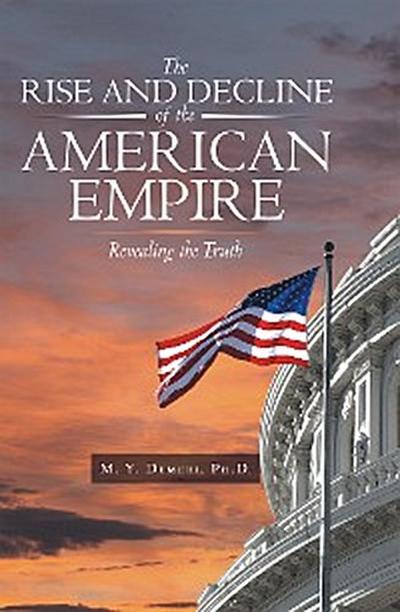 The Rise and Decline of the American Empire

The United States rose from a modest colonial power to a formidable world superpower, but then it went into decline.M. Y. Demeri traces the major events that allowed a loosely held league of thirteen British colonies to become a union of fifty states spanning the North American continent as well as Alaska and Hawaii. The nation would revolutionize world arts, science, technology, space exploration, and lead the digital revolutionall while promoting the ideals of democracy, freedom, and liberty.
But it also contributed to global conflicts, a nuclear arms race, political upheavals, and the financial collapse of world markets. To this day, it has failed to live up to its promise of turning economic success and prosperity into social progress.
With more than two hundred charts and tables, this book examines where America has been, what led to its decline, and how a rising deficit, soaring health care and Social Security costs, national security concerns, and miscarriages of social justice pushed it into decline. More importantly, however, it offers solutions to reverse course before we witness the end of The Rise and Decline of the American Empire.