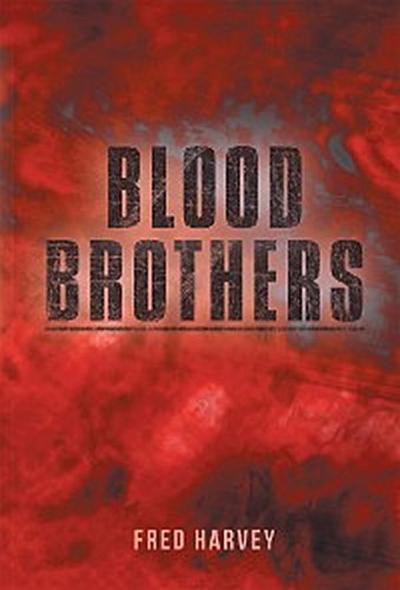 Vietnam veteran John Walters is called home to Minnesota to act as executor of his childhood friends estate. This unexpected assignment seems cut and dry, and yet, things are not what they seem. John decides to dig into his friends life and is shocked at what he finds: he believes his friend was murdered.
Through his investigation, John stumbles into the path of a violent white supremacist group. He suspects they are somehow involved, and when they try to kill him, his suspicions are confirmed. When John escapes their clutches, the group decides to frame him for crimes they committed. Now, this ex-hero is on the run.

John must stay one step ahead of the authorities to uncover what really happened to his friend. Meanwhile, John still struggles with his own demons and war flashbacks. With the aid of four other ex-military men, John will attack the lions den of these neo-Nazis. His only chance at life and freedom is to take them down, but will his own ghosts ever let him be?