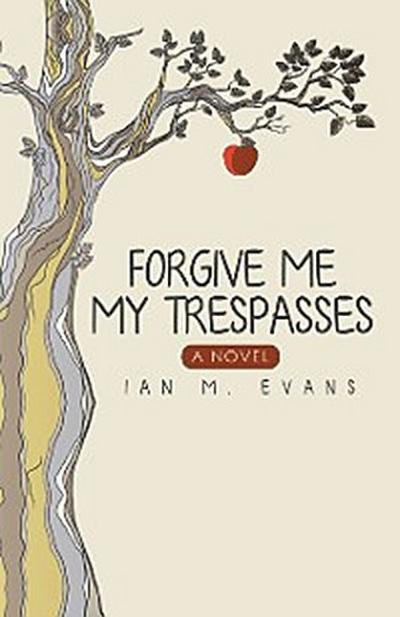 Forgive Me My Trespasses

Finalist in the 2017 Beverly Hills Book AwardsIn this novel, Ian Evans explores the problem of sexual harassment by those in positions of power. While the story is humorous, the issues of sexual misconduct are considered seriously.
Dave Gordon, a professor of clinical psychology, has become interested in the emotional consequences of notorious political sex scandals. A former client he once treated for feelings of shame and humiliation has given him innovative ideas. This semester hes teaching a class in psychotherapy, using important principles of compassion and forgiveness.
As each graduate students personal concerns and needs come to the surface, however, complaints of his own inappropriate conduct are levelled against him. Professor Gordons first response is one of anger. But over three stressful weeks he comes to realize his old attitudes are in need of re-examination. Where has he been going wrong? Have his efforts to promote gender equality been misjudged? What can he now do to decrease sexually prejudicial attitudes and harassment on campus?