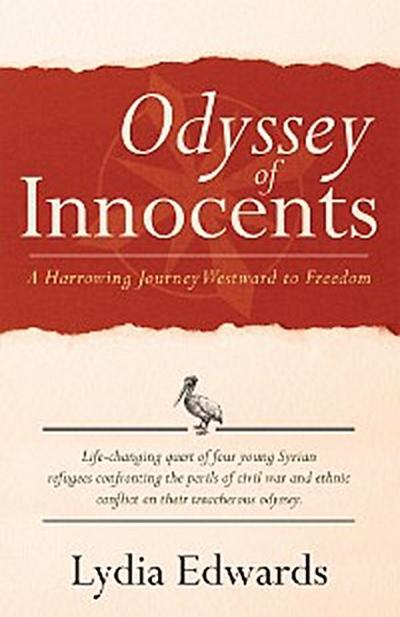 Tania Abu Ali is just thirteen years old when she and her family are forced to flee their home in Damascus, Syria, during a violent civil war. They gather everything they can carry, join the masses, and seek safety in a refugee camp in Lebanon.
But life in the camp promises no secure future. Its not safe and food is scarce. Tanias mother sends her four children on a journey to a better life. The siblings are instructed to go west in search of the great sea called the Mediterranean. By wit and perseverance, they venture forward through civil wars, ethnic and religious clan conflict, assault, slave traders, border barricades, and death. They experience the goodwill of many, overcome the malice of few, thus discovering a world of hope and promise, inspired to go forward to the mystery of the next plateau.

A work of historical fiction, Odyssey of Innocents provides an intimate look at the struggles and dreams of people caught in the chaos of the Syrian civil war.