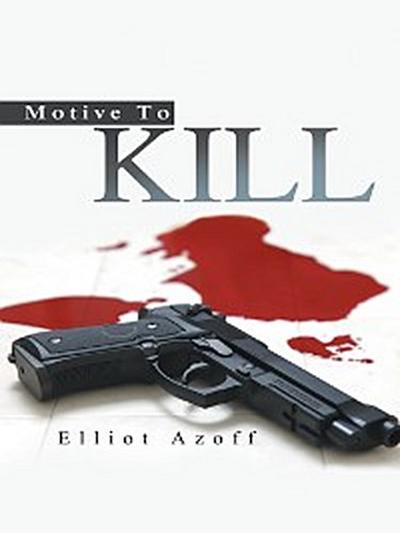 Steve Stein is a mild-mannered lawyer in a prestigious law firm when his best friend since high school, Paul Martin, is found shot to death in a Wal-Mart parking lot under mysterious circumstances. Steve starts asking questions, but nothing he learned at Harvard Law School will prepare him for the truth.
Paul was living a secret life. Four times marriedand three times divorcedhe was a notorious gambler, which Steve suspects might have something to do with his murder. However, his investigations lead him in a direction he never suspected. Now mixed up in fraud, terrorism, and murder, Steves life is turned upside-down.

He soon finds himself working to help the FBI, which could very well get him killed. The list of suspects in Pauls slaying continues to grow, from a bitter ex to an estranged son to drug dealers. With Pauls funeral but days away, Steve hopes to solve his friends murder before he ends up in a casket of his own.