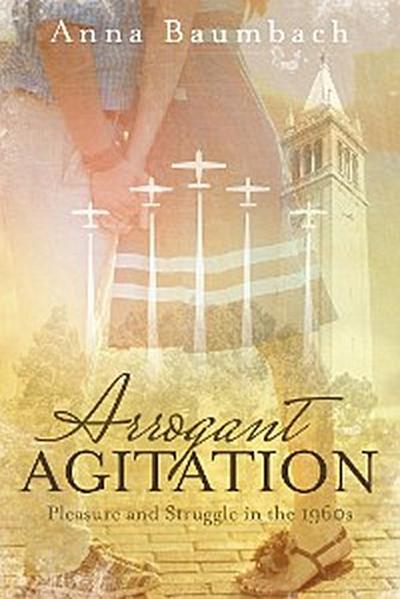 For Gretchen Brooktree, life is a bit of a struggle. It is 1961, and she works as a secretary to the commanding officer of an air force base, returning home at night to her familys farm. She is isolated from city life and worldly affairs by both distance and a fundamentalist parochial education. Gretchen can recite Bible verses and the tenets of her religion and loves to learn, but she is unsophisticated and unfamiliar with the social ways of the world.
Thus, when she suddenly finds herself in love with a highly educated, city-born college graduate, Gretchen faces the prospect of numerous challenges and adjustments. Identifying with her new nickname--Brook--she pulls herself together and gets to work. She enters the University of California-Berkeley, where she is stunned by what she does not know and struggles to keep up. Slowly, she loses the archaic ideas and concepts she has carried since childhood and learns how to make her way in the world. As she does so, Brook emerges into the person she has always known she could be.

Based on a true story, this historical novel explores the life of one woman in the chaotic 1960s as she struggles to overcome her past and become a new person.