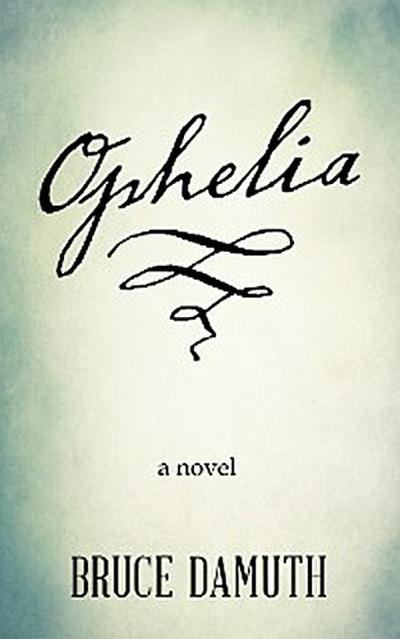 It is 1959 when the governments Mission Control sends spy Malcolm Stuart to the university in Berkeley, California. Malcolm mistakenly believes he is leaving the world of espionage to train for something ordinary. But as Berkeley becomes a hotbed of civil unrest, Malcom begins spiraling into a decline that will continue through the next decade.It is 1971 when a now thirty-four-year-old Malcolm meets Ophelia outside his apartment building. He is a graduate student attempting to restart a life plagued by misdirection, deceit, and manipulation. She is a free-spirited former dutiful wife now traveling nurse. Entranced by his undeniable attraction to her, it seems Malcolm has finally found refuge in the arms of a good woman. But as their lives become intertwined and their unspoken love grows, Malcolm has no idea of the battles he is about to face as parasitic maniacs lurk in the shadows and tragedy awaits.
Ophelia is the tale of one mans decades-long quest to overcome seemingly insurmountable obstacles in order to find honest love and his place in the world.