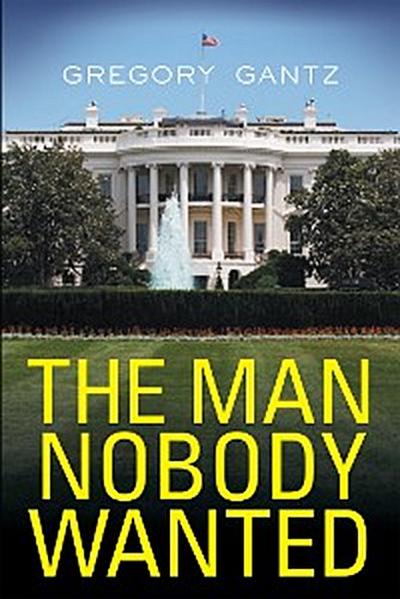 The Man Nobody Wanted

After Vice President Dick Cheney suffers a heart attack, there is a mad scramble to find a Republican replacement. When Niles Blanchard, a senator labeled the man nobody wanted by the New York Times, is begrudgingly elected vice president, no one imagines that Air Force One will soon disappear over the Pacific Ocean with the president, first lady, and secretary of defense inside. Now as Blanchard prepares to address the nation on national television, none of the remaining White House staff know what the new president is going to say.
When President Blanchard shocks the world by announcing he is cutting off aid to Israel until the country meets several demands, Sam Coulter, on loan to the White House from the CIA, steps in to help stop a brutal spy war. After Sam heads to New York and stays with Jessica Helms, the wife of his boss, the Staten Island ferry is sunk, chlorine gas is released in the Lincoln tunnel, and the Israeli attach is shot. But when Jessicas roommate is murdered and Sam discovers she recently smuggled a Red Sea scroll out of Israel, he becomes determined to find the missing artifact. There is only one problem: Sam is not the only one searching for the scroll.

In this political thriller, a new president makes a decision that changes everything and leads a former CIA agent down a perilous path to stop a war and find a missing artifact.