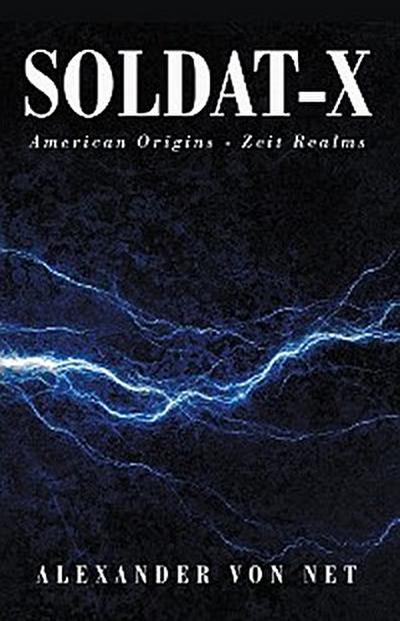 Two soldiers, from two different periods in world history, live in the present. One is heroic, decent, and somewhat religious. The other is anger-filled, vicious, despotic, and evil.
John Barnsmith was an African American soldier officially listed as missing in action during the Vietnam conflict. Unknown to all, John is accidently awakened from his state of suspended animation, placed there by a mysterious syndicate. Waking on a deserted tropical island, hes rescued and realizes its no longer 1969. He tries to adjust to the modern world in Las Vegas, but struggles. Hes soon summoned for a new mission, boldly risking everything on an adventure into the dangers of time and space.

Baron Dietrech Von Tor was a myth in history. His actions were so terrorizing many historians thought of him as a fantasy figure. Originating from the Prussian line of aristocratic officers, the Baron stormed onto the New World as a leader of mercenaries, called in when the situation mandated an iron fist. After a battle against his enemies of Boston, the Barons life, death, and unholy resurrection by a sinister cult drastically altered his path. Now he walks among everyday people in the modern world after a long and secret hibernation, working with terrorists who harbor plans of devastation.

The two men, both possessing the same power and martial arts skills, emerge in the present to engage in a duel over humanitys fate.