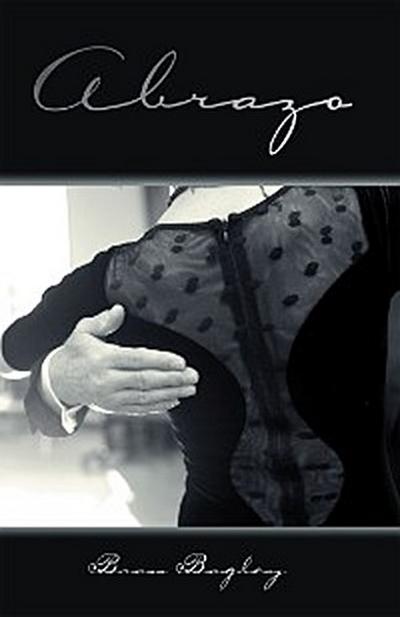 Lillian Prescott is immediately drawn to the chiseled good looks of her daughters ballroom dance instructor, although she cant help but compare the worldly Russian Aras Rickus to her late husband. Lillian struggles with her growing desire and tries to ignore the fantasies of Aras that now haunt her nightly--but its a losing battle.
When she meets Arass wife, Velna, Lillian realizes the stirring of desire within her is plagued by not only reality but also morality. Determined to hold true to her values and set herself apart from Velnas oddly imposing friendship, Lillian concedes her feelings toward Aras are nothing more than a crush and does her best to move on before anyone gets hurt.

The more Aras dances in front of her, though, the harder it becomes for Lillian to deny the truth she does not want to believe. Then, suddenly, someone really does get hurt: her beloved Aras. When his world threatens to go dark forever, Lillian cant help but succumb to her overwhelming need to care for him, drawing her intimately closer to her fantasies and a man who reminds her what it feels like to love again.