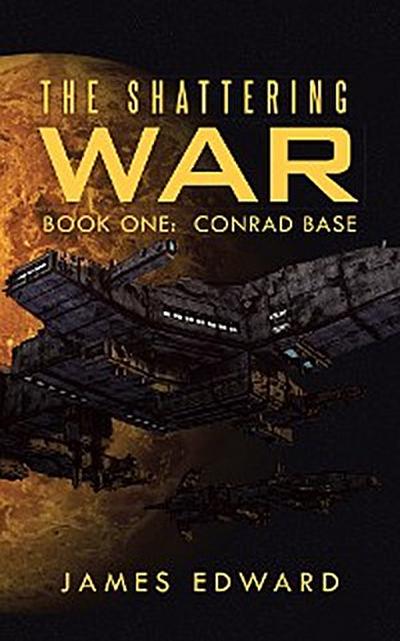 After twenty-two years in the service, Ray Hunter is a disgraced fleet captain, having put his crew and frigate in harms way. Hes about to get kicked out, but he is offered an enticing off-the-books proposition.
Admiral Weatherfew tells Hunter he has the right mix of experience in both command and administration, and hed be a perfect fit for a black operation to build a force to counter the rising threat of the Parliamentary Ruling Council. If Hunter accepts, hes told not to fail or the world will be plunged into a dark age of despotism and mayhem, and millions will die.

Hunter is asked to enter a non-descript system with no habitable planets to create an infrastructure as a last-ditch effort against the anarchy and chaos thats slowly destroying the empire. He must not only build this safe haven, but gather people and materials to defend it against all comers.