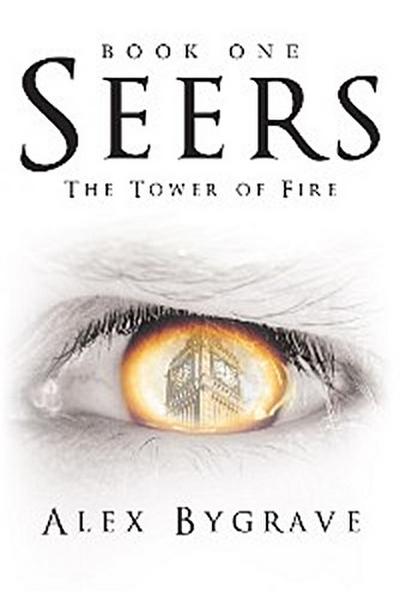 Within a universe with eleven dimensions, most people cannot see or travel through the invisible divide that separates the numerous worlds. But Tony Goldsman is not most people: he is a Seer for Earth who can see the unseen with help from Seers in other worlds.
As Tony attempts to maintain a normal life as a nerdy high school student while training as a Seer, he accepts his destiny and grows accustomed to balancing the mundane and the astounding. But when Tony witnesses a group of Insectasoids kidnapping Istan Bullion, the famous scientist from the Krangorians, even he is shocked. As an ancient, god-like being reemerges from its prison and forces Tony into a war for possession of the universe, Tony must work with another Seer and humans from his own world in order to protect Earth. But what Tony does not know is that fulfilling his destiny will be more complicated and dangerous than he ever imagined.

In this action-packed fantasy novel, a teenager must rely on his special abilities to battle a nemesis with an evil mission that can only be achieved by unleashing an otherworldly war.