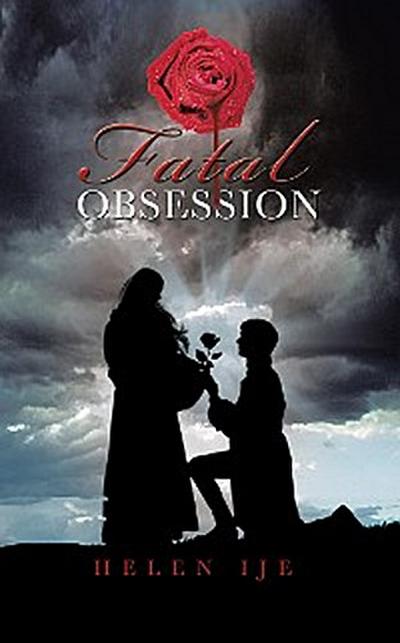 Omotola Rhodes has everything any young woman in her shoes could be proud ofmore money than she could spend in a single lifetime, drop-dead gorgeous looks with a figure to match, brains that is better than average, and most of all, the adoration of her loving father. It was a classic modern-day fairy tale, right down to the gorgeous wardrobe and the magnificent houses with servants at her beck and call. But all that soon came crashing down when her father insisted on her marrying someone of his own choosing. There was nothing wrong with the arrangement except for one single fact: Omotola has fallen deeply in love with Michael Akin- Taylor, the heir to the Akin- Taylor dynasty and a sworn enemy of Chief Stephen Rhodes.
Michael Akin-Taylor would rather die than see his beloved with another. Especially the suitor favoured by his estranged proposed father-in-law. No man in his right mind would choose such a man for his only daughter. No man. It was a fight he was prepared to fight to the end. Anything to win the beautiful hand of the lovely Omotola.

Fatal Obsession is a story of love that goes far beyond filialility, blackmail, and kidnapping. It is a story of how love conquers all obstacles.