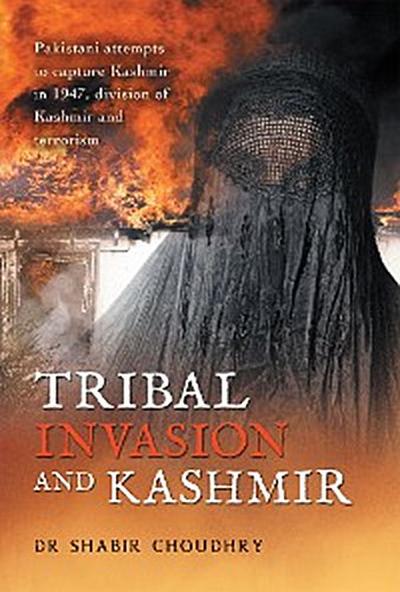 The Tribal Invasion was a contentious and significant action, because of its serious consequences; and because it clearly violated the Standstill Agreement concluded between Pakistan and the Ruler of Jammu and Kashmir. Furthermore, it resulted in death and destruction of thousands of innocent people; and it forced the Maharaja of Jammu and Kashmir to seek help from India, which was only made available after the provisional accession to India. Apart from that it divided our motherland resulting in enormous problems for thousands of families on both sides of the divide.
It should also be remembered that the Tribal Invasion, apart from other problems also resulted in the first India and Pakistan war, bringing its own problems, animosity and divisions. Both governments since 1947 have spent billions of dollars on arms and have had three wars over control of Jammu and Kashmir. Both governments have enormous problems related to poverty, education and welfare; but because of the competition to control Jammu and Kashmir, they continue to divert money for military preparedness and continue to develop more and more lethal weapons.