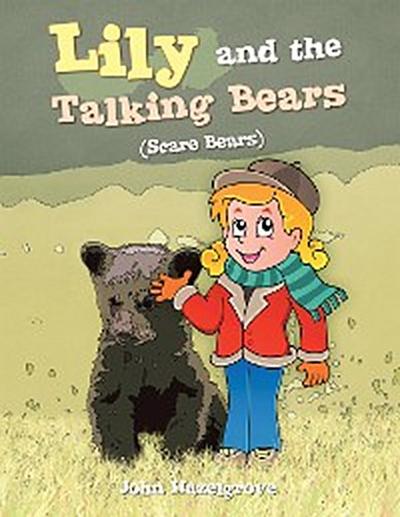 Lily and the Talking Bears

The story starts in a land known to bears as the Great Northern Forest of the East. Humans will know it as the Siberian Region of Russia.
Young Lily discovers a bear cub named Boris hiding in her garden shed and finds that he can talk. On listening to his story, she learns of a mystical man coming in contact with the bear community in their forest in Russia who gave the bears power of speech through a magical talisman.

Boriss father, Grigor, was the leader of the group until an evil bear named Zal stole the talisman and used its powers to overthrow him. Boriss mother fled the area with her cub and hid him in the back of a lorry whilst looking for food. The lorry left on a journey to England with Boris on board.

Lily endeavors to return Boris to his mother in Russia with the help of her cousin Tyler, and they encounter various adventures along the way. They eventually get there and find Boriss mum and then proceed to tackle and defeat the wicked Zal.