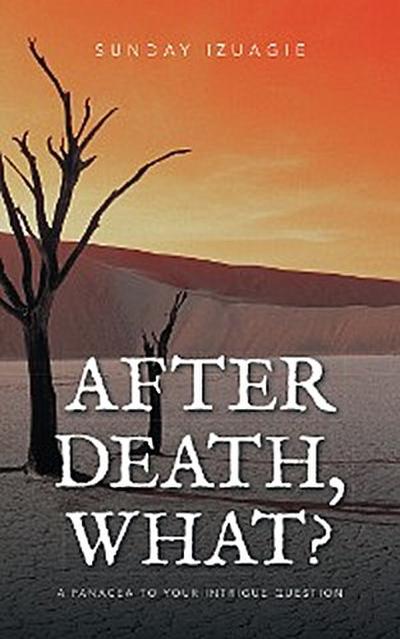 Adam was a dead soul after having been formed from the dust of the earth. The breath of life through his nostrils animated him to become a living soul (Genesis 2:7). The soul is what you are, not what you have. Acts 2:31 says, He seeing this before spake of the resurrection of Christ that his soul was not left in hell, neither his flesh did see corruption. This followed after Christ had committed his spirit into Gods hands before his death (Luke 23:46).
Christ spirit was not a spiritual person; neither did his spirit returns to the so-called hell to preach to the so-called living dead. After his resurrection, he refused to be touched, saying he had not yet ascended to the Father (John 20:17).