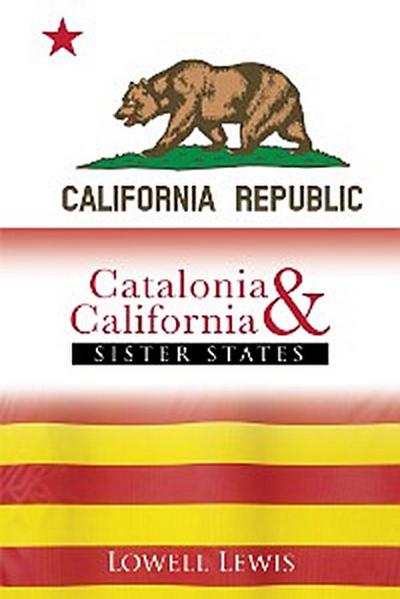 Catalonia: A Country Known for Its Competitive CharacteristicsFor the past three hundred years, Catalonia has been a unique region in Europe. It is not Spanish. It is not French. It is Catalan. Its uniqueness is apparent because of its language, but it is real because of its approach to trade, business development, education, and political development.
Catalonia was one of the first regions in the world to adopt a methodology aimed at boosting competitiveness in a geographical area by improving the strategy and working environment of its companies.
Today there are sound economic and business arguments supporting the case for Catalan independence.
Historically, the development of California owes much to Catalonia and two CatalansJunipero Serra and Gaspar de Portola. Serra found his first mission, the Mission San Diego on July 16, 1769, and then followed with nine more missions along the California coast to San Francisco. Gaspar de Portola was a Catalan born in OS de Balaguer, Lleida, in 1716. He was a soldier and governor of California.


When I started to write this story, I wondered who would help me critically and constructively. I need not have been concerned. My life partner, Montserrat Trueta, is always there with innovative support and technical and literal aid.
Numerous people here in Barcelona have been very supportive, especially Toni Strubble and Miquel Strubble.

I want to give special thanks to Josep Trueta, who has been a great friend for over twenty-five years and strongly encouraged me to write this book. His leadership in building and managing IRTA for twenty-five years impacted the entire scientific community in Spain.

If you are reading this in the Catalan version, it is thanks to Carles Masia, who did the translation from English into Catalan.