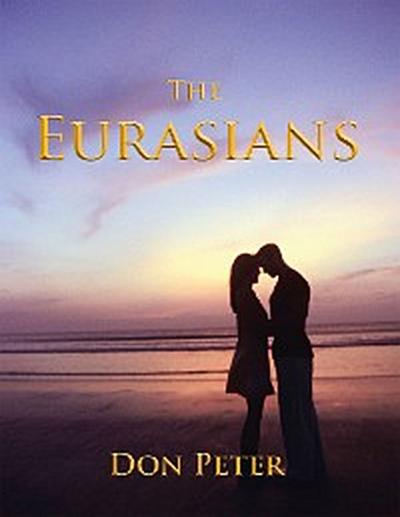 Aaron Johnson, a Royal Air Force pilot as well as an English gentleman, was on a secret mission to Borneo during the Indonesian Confrontation in 1964. He told his superior he never intended to stay. After meeting a young Asian girl, he fell in love with her and would do anything for her, so decided to settle down in this country permanently. He thought he found eternal love. Years later, it turned out to be a disastrous marriage. Not only did he have to deal with his wife, but he also had to confront his two sons, who had become notorious hustlers.
Decades later, a mild-mannered lawyer turned lobbyist, William Stewart, fell in love with Aarons daughter, Theresa. Time and time again, he tried to win her heart. Feeling sorrow and hopelessness, he had an unexpected surprise that changed his life forever. Both Aaron and William were caught and gripped by the islands cultural and environmental issues and overridden by greedy business interests, which locked together their love story while being raged in the Land below the Wind.