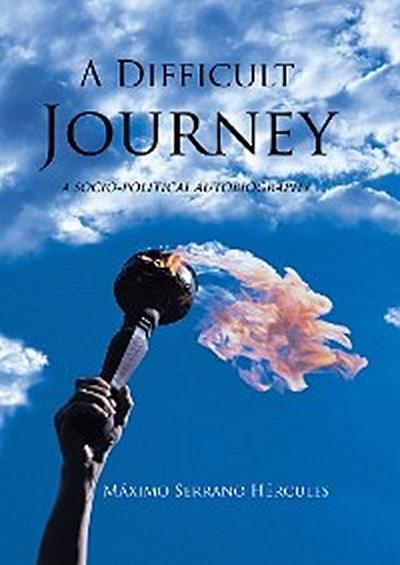 Mximo Serrano Hrcules was born in El Salvador in February 1961. He comes from a peasant family working in the countryside. He had very little education due to the precarious economic conditions in the country, so he had to start working on the farms since his adolescence.
Being so young, he sees himself in a desperate situation due to the internal political war in El Salvador. By the simple instinct to preserve life, he was forced to immigrate to other countries, and he adventured in other unknown lands as a working journey from Guatemala, Mexico, the United States, and Canada in infrahuman situations as an undocumented being.

Because of the veracity of the war problem that caused bloodshed in his country, he was granted by the United Nations to become a permanent resident in Canada since 1989, and now he has become a regular worker as a Canadian citizen. He uses his free moments for literature and for his tasks as a human being. He loves poetry and anything related with arts and culture.