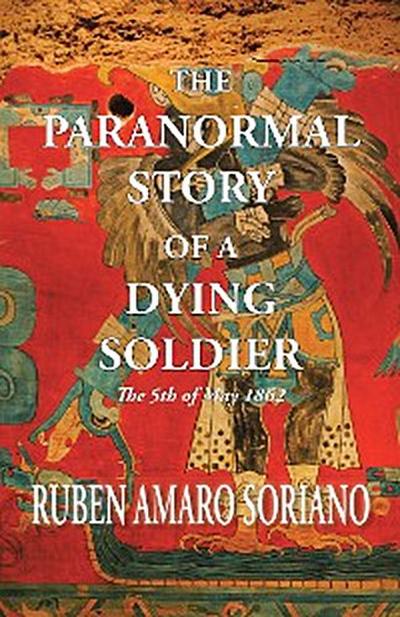 The Paranormal Story of a Dying Soldier

Jose Albino Lucio Amaro!
A few minutes before his death, his grandson, a young doctor, called him by his name. Upon hearing it, the old man became confused and in his mind flashed the supernatural works of the gray and scaly angels of death he had seen lurking in the war eighty-three years ago, devouring dead French and Mexican soldiers. With these memories deeply etched in his mind, he had been preparing for death in the midtwentieth century. The somber sound of tolling bells from the atrium of Pueblas cathedral announced the death of a war hero and brought him memories of a distant day, May 5, 1862, when the tolling bells announced the commencement of the war. Without realizing that it was his grandson calling him, he cried out in response, Present, General Zaragoza!

The voice of the old man quivered in the last breath of life that remained in him. He answered with the same or perhaps greater amount of ardor in his words when he uttered the same words on that unforgettable day of his youth when he was among those forming rows of thousands of peasant soldiers that comprised the disadvantaged Mexican army. All of them held rusting weapons and swore their allegiance to the motherland in front of the Mexican flag that quietly waved in the thin air of the morning inside the strongholds of Loreto and Guadalupe on that cloudy and gloomy Cinco de Mayo.