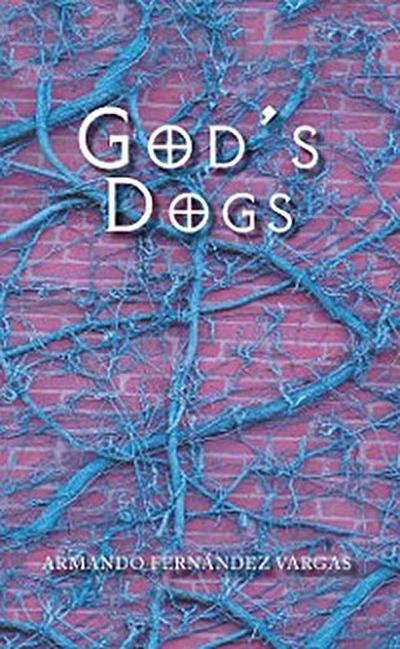 Gods Dogs is the story of Jacinto Collado, a politically conscious man, who suffers from Tourettes syndrome. People around him do not understand his medical condition. As a result of his peculiar behavior, the authorities decide to place him in a madhouse. The story takes place in an imaginary country that seems to be a hybrid of United States and a Third World country. Jacinto tries to explain to his psychiatrists that he is not crazy, but they do not listen to him. Jacinto complains about the primitive health system of that country and their primitive skills in medicine. Any medical condition that these crazy keepers do not understand they say is craziness.
Jacintos misfortune unfolded when his girlfriend, a twenty-one-year-old beauty named Irene, leaves him and moves to Norway to become a prostitute. As if his condition is already not bad enough, right after he is admitted in the hospital, several mentally ill patients attack and sodomize him.
The story is narrated by Jacinto, who is extremely unhappy with his reality and with the moronic attitude of his people. Jacinto has two main goals in life. The first one is to escape from that madhouse. The second one is to go to Norway and find Irene. Luckily for Jacinto (if you can call that luck), in the hospital, he finds an ally. His name is Dr. Duran, a psychiatrist who becomes Jacintos best friend. That friendship gives Jacinto a reason to keep dreaming with the possibility of one day getting Irene back.