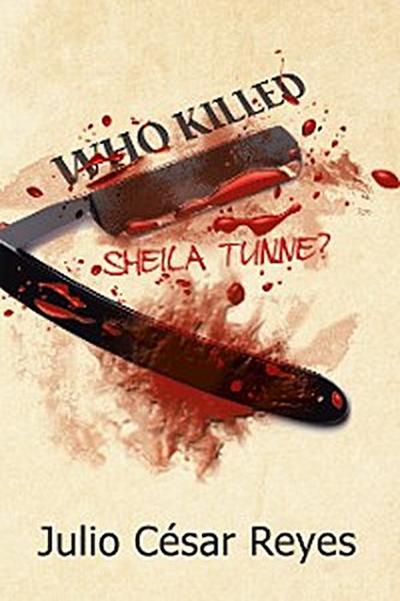 A beautiful young woman is murdered in her bed with the most dreadful sadism. The murderer, after cutting her throat, passes the homicide weapon from the throat to the pelvis, opening a horrifying channel.The detective in charge of the case is harassed by the press because the days go by, and he does not find out how to arrive at the murderer of this monstrous crime.
OK, Jim, what happened to you? I asked, trying to give my voice a trivial tone, although I dont think I did it.
Jim looked at me with wild eyes, and his glance showed terrible anxiety.
Its . . . its horrible, Danny, he shuttered. Theyre looking for me . . . for murder.
When I heard those words, I jumped out of my seat. I thought the mess Jim was involved in was big, but I never suspected that I would hear such a thing because my brother could be anything but a murderer.
Yes, only a monster, a monstrous murderer could be the executor of that cowardly and abject crime. If I had believed in my brothers innocence before, now, in contemplating the abominable murder committed, that belief became solid conviction; and I came to a conclusion: Jim had been chosen by the murderer to make him pay for his own crime.