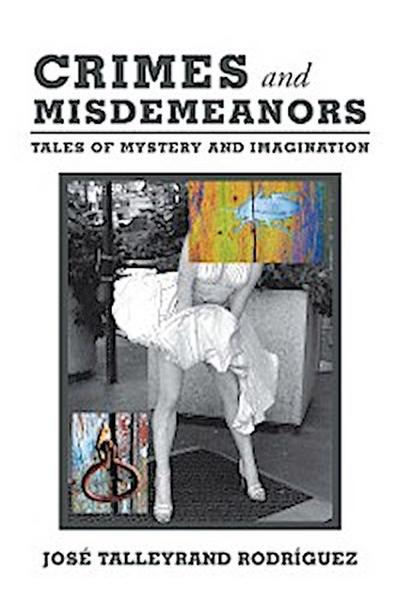 1598. In the city of Amsterdam, a Flemish engraver and cartographer creates a map showing a marvelous land located in the other side of the Atlantic Ocean. Guiana. A land tremendously rich in natural resources and filled with many legends. To get the attention of the public, the cartographer elaborates his map mixing solid facts and fantasy. Explorers from Europe fight to own a piece of Guiana. Four hundred years later, men, who bought the message sent by the Flemish engraver, are destroying the Amazon rainforests. 2017. A clever man in New York City earns a fortune working in the advertisement industry. Playing with signs, he sells tobacco and political fantasies. Man is the superior species but the Devil seems to be everywhere, living and flowing with the passions of human beings, touching everything that we do. What is the best way to survive in a world filled with all kind of crimes and misdemeanors? A shifter has found a “perfect” approach: See, swallow, think, piss, shoot and love.