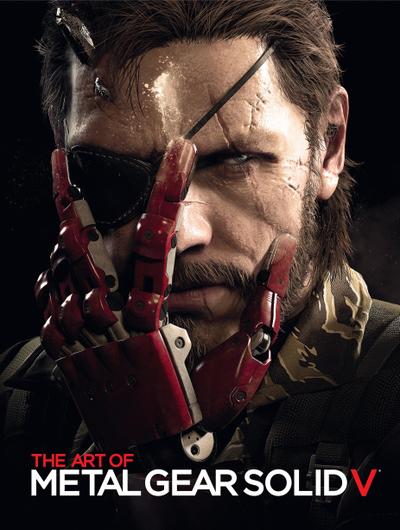 Japanese game publishing and development giant, founded in March 1969 by Kagemasa Kozuki as a jukebox rental/repair business. The company was officially established under the name Konami Industry Co., Ltd. in March 1973. Made famous in the old days for the Teenage Mutant Ninja Turtles, Contra coin-ops series, and Castlevania, Konami expanded its brands over the years with titles like Metal Gear Solid, NBA In the Zone, NHL Blades of Steel and Silent Hill, as well as a large number of rhythm games like Dance Dance Revolution.
Since then, it has successfully grown with increased product franchises and continues to expand its lineup for both the home and coin operated markets. In 1998, Konami became a $700 million dollar publicly traded company in Tokyo. It also has offices in North and South America, Europe and Asia.
Witness the concept and design behind the genre-defining science fiction military action and drama with The Art of Metal Gear Solid V!

Chronicling the development of Kojima Productions's magnum opus, and featuring hundreds of pieces of never-before-seen art, this beautifully assembled volume is an essential addition to any gamer's collection. Dark Horse is proud to offer a piece of gaming history with The Art of Metal Gear Solid V!