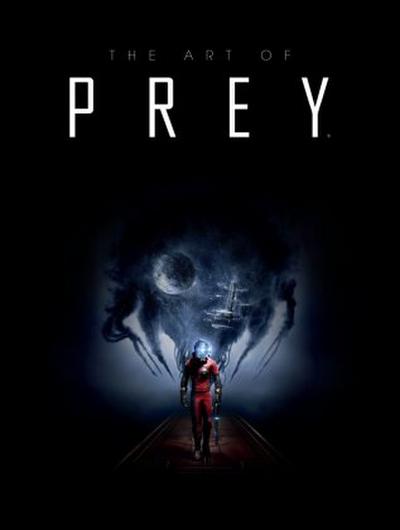 The Art Of Prey

Arkane Studios and Dark Horse Books are proud to present The Art of Prey. This exquisite and comprehensive collection features hundreds of pieces of gorgeous art from the development of this hotly anticipated game, showcasing Arkane's signature world-building and attention to detail with a unique take on futuristic design.

The comprehensive art guide to the mysterious Prey universe!

Exclusive never before seen concept art from the development of the highly anticipated Prey!