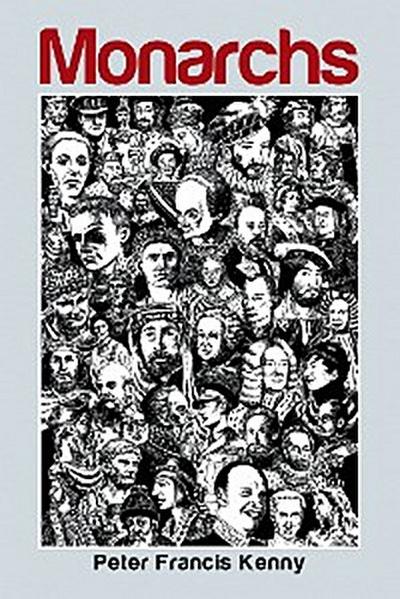 Much of Europe and the Middle East have been governed by a king, Queen, Emperor, or Empress. These individuals in most cases began a dynasty which lasted many years, and are still reigning today. The Roman Empire grew so huge and vast that it needed two Emperors to rule both East and West, while the Middle Eastern countries suffered under their control. Russia was ruled by Tsars, and a great many dynasties existed. This book takes a look at these leaders, and uncovers the facts surrounding the reigns of these leaders.