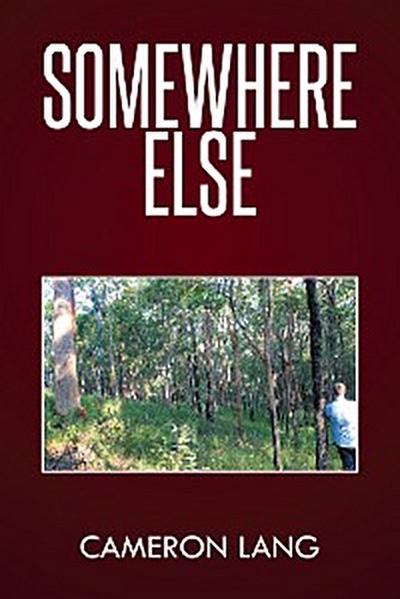 Faced with the dilemma of being lost in the bush he falls into a familiar routine of losing himself in his thoughts. The seemingly innocent distractions turn into a great cause for concern when he finds himself spending a night underneath the stars. Rather than jolting him into action, the scale of the task only sends him deeper into his own thoughts where every other kind of escape is waiting. Each day he remains there, the further away his mind takes him, only returning for glimpses of reality. That word is eventually stripped of its meaning as the world around him and the worlds within him start to blend.