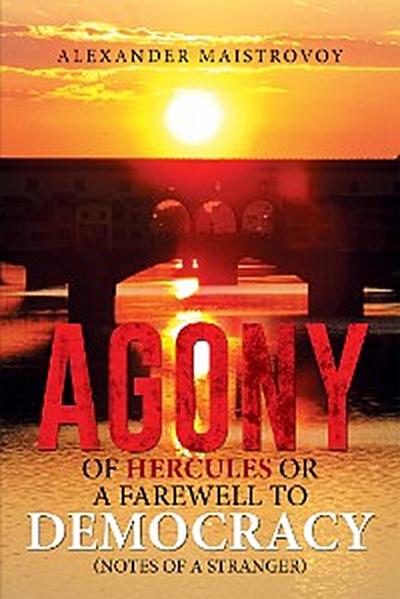 Democracy: From Triumph to Suicide
What type of society most corresponds to the ideals of justice and rule of law? The answer seemed obvious: democracy. Today it seems a paradox, but ancient thought, humanism, as well as rational thinking with undisguised skepticism are related to democracy. They knew how easy and quickly it transformed into ochlocracy.

However, founding fathers of Liberal Democracy, like de Tocqueville, thought that rationalism, combined with a compulsory educational system, improvement of living standards, and an advanced legal system, would become a guarantee of democratic development. Unfortunately, these supporting columns are fatally destroyed today.

The idea of equal opportunities was changed by unrestrained craving for consumption and hedonism. We see people completely disconnected from their culture, their own country, or the world. The Principle of the art of goodness and fairness by Celsus the Younger, the Principle of pursuing and obtaining happiness and safety of The Virginia Declaration of Rights of 1776, and the Principle of Utility by Bentham and Mill have been perverted and emasculated to the extent that they have just stopped working.

The growing Red-Green-Brown Alliance threatens not only Democracy, but states of the West.

But the most sinister metamorphosis has occurred to the concept of human rights. Human rights organizations have become the "new church," following own ideological orientation and financial interests. It canonizes "human rights," but despises the human as a creature that is creative, intelligent, and responsible for its own destiny. It has a distinct racist odor and shows contempt toward minoritiesreligious and sexual.

Astonishingly, having lost its internal stability, democracy seeks for an unrestrained expansion. We observe the silliness worthy of new Moliere's pen: "democratic elections" between tribes practicing a ritual cannibalism, as in Papua New Guinea; between tribal clans like in Pakistan; between religious zealots, as this happened in Egypt.

Wasn't it a cruel mockery of History that the EU that was on the verge of collapse virtually awarded itself the Nobel Peace Prize, as it was done by senile Soviet leaders; that the President of USA got the same prize just for empty slogans, like Leonid Brezhnev?

As it often happens in History, the most pure and noble idea degenerates into its opposite, turning into a parody of itself.