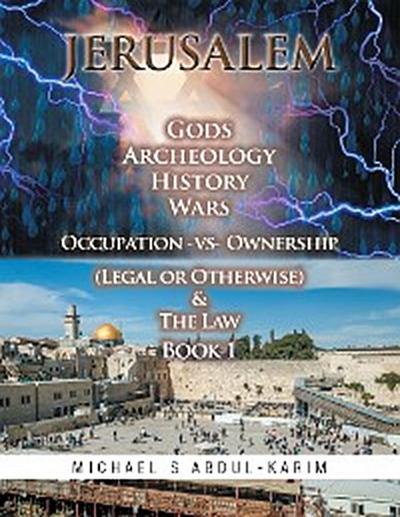 The Middle East is synonymous with internecine conflict. The mutual visceral hatred is not confined to blocks of religious groups, but flourishes with the same perniciousness within each of the three major religions of the region: Judaism, Christianity, and Islam.Throw into the mix American intervention, or imperialism, and the outcome is not the professed democracy propagated by the United States, but the camouflaged intention to divide. The 2003 invasion of Iraq was not only illegal under international law, but its principal architects in George W Bush and Tony Blair were guilty of war crimes and crimes against humanity. The pretence of relying on false intelligence does not wash.
Bush and Blair stand convicted by history, but not by any Tribunal. What about the guilt of the followers of Judaism, Christianity, and Islam? Can they be put on trial for crimes against humanity? When a religion professes to be the word of God, and the word of God is full of promise to His people and alienation towards non-believers, then is that God of that religion responsible for the consequences of the faith? What if that God is the same God of the three conflicting religions, each claiming ownership of land either by divine right or legal process?
This is Book 1 of a legal journey, beginning with representatives of Judaism, Christianity, and Islam each arguing their case for ownership of the same parcel of land before a specially convened Tribunal.