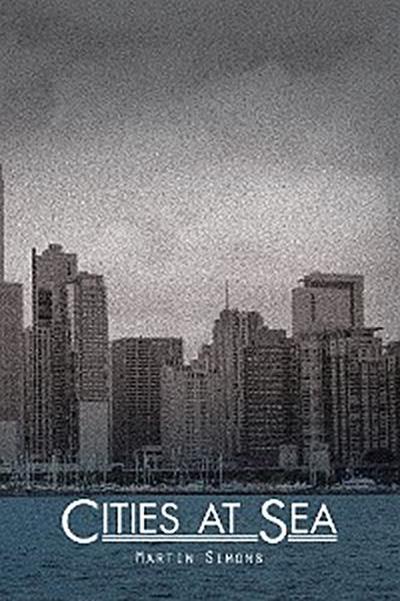 Cities at Sea is a story set a couple of thousand years from now. Land-based civilization collapsed long ago as a result of climate change, flooding and impoverishment of soils, wars, and other causes. Knowing that about three quarters of the globe is covered by the sea, all the major coastal cities of the globe saved themselves by moving onto the oceans, developing gigantic, highly sophisticated, entirely self-sufficient rafts on which they now navigate at will. Life is easy in the raft cities for those who conform but is strictly disciplined under constant surveillance.
Sal is a restless young woman who longs for something exciting. She imagines a more intimate connection with the sea and its creatures. She seeks help from a renowned genetic scientist. This leads to extraordinary adventures and changes in her and the city where she now lives. The story ends as a new era begins.