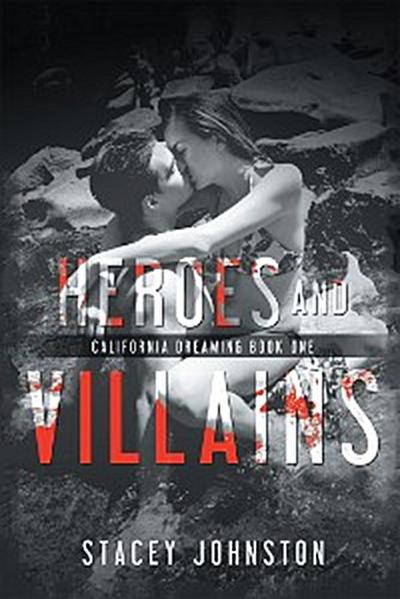 Two lives entwined in secrets. Secrets that threaten to tear them apart before they even begin.

Sophie Valentine was a girl living a privileged life in the tranquility of Solana Beach.
At eighteen years of age, Sophie had it all. She wanted for nothing and had great friends and a supportive family. Add to that the fact that her uncles were famous musicians and she had what many considered the perfect life.
Perfect, until the day it was ripped out from underneath her.
Forced to move to Brooklyn under questionable conditions, Sophie envisioned the worst until she stumbled across four boys on the steps of her new apartment building.
She did not intentionally set out to fall for one of those boys, but what started as an innocent affair of the heart quickly became a fight for her life.
A fight for survival, she would struggle to win.

In a quiet Brooklyn neighborhood, Benjamin Sinclair was a troubled boy, leading a secret life.
Four years ago, after witnessing a brutal murder, eighteen-year-old Ben and his friends Luke, Kyle, and Stephen believed their lives would change forever.
Or so they thought.
When Ben met Sophie on the steps of his apartment building the day she moved in, he never envisioned how chaotic and turbulent his life would become.
Thrust into witness protection with a killer on his tail and an uncertain future, Ben has always refused to form attachments. Relationships were a luxury he could not afford.
For years, his only solace came from meaningless one-night stands and music.
That was until the day Sophie moved in.

A battle between the forces of good and evil awaits, one that could leave a devastating effect or be the start of new beginnings.
How will it end?