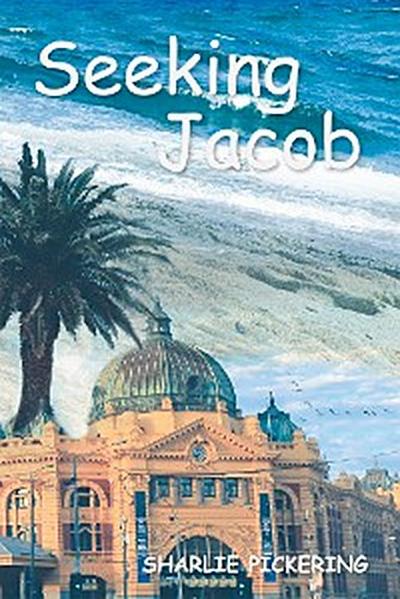 The story is set in the seventies where Jacob, the main character, is a creative advertising executive for Channel GTV9 in Melbourne. The seventies were a permissive era, indulgent in music, fashion and lifestyles. There were no boundaries, it was an experimental time of free love, sex and drugs. Jacob has a close family bond which keeps him grounded but he channels his course through life in a carefree and shallow journey. Conducting his life in pleasure seeking activities till one day he encounters a challenging tragedy, tearing him away from his family and breaking the bond that he treasured. Jacob is forced to face himself and deal with the reality of loss and love. He struggles with issues of identity and is forced to look deep within himself. His life changes dramatically and Jacob has to learn to adjust but in all of the heartache there is a glimmer of hope in an unexpected situation, which forces him to look beyond himself. He finds a spiritual part of himself that he wasn?t aware had existed. It is easy to identify with Jacob and his struggles as his life is undone and then forged anew. Often amusing, funny, intensely moving and intimate in its portrayal of lives. It depicts an array of characters, places and stories which typically portrays Melbourne in the seventies. This novel takes the reader on a journey of emotional suspense through its many twists and turns, sometimes so close to reality, that the reader could easily relate to Jacob and his struggles. Many lives are changed through Jacob?s search for the meaning of life.