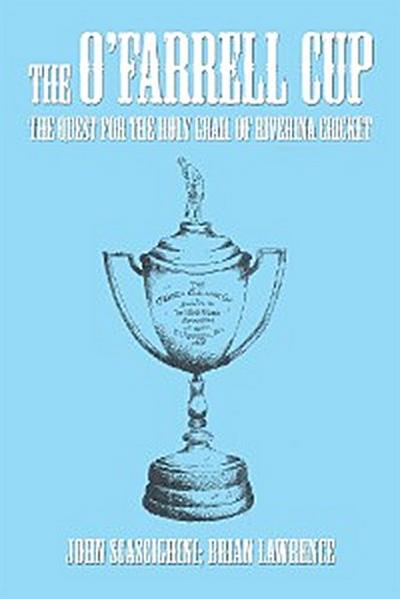 The cup was presented to the Wagga Wagga CA on the October 20, 1925, by Mr. Thomas Joseph Tom OFarrell, who was a tailor with a business in Wagga Wagga. Its purpose was to raise the standard of country cricket and help arouse the interest and enthusiasm of both players and public in the game. By the original rules, which were drawn up by Mr. OFarrell, Mr. M. Cusick, and Mr. G. Pinkstone, the cup was won outright by Wagga, who wisely redonated it, and it was put into play in the 193031 season as a perpetual challenge trophy for teams within one hundred miles radius of Wagga Wagga. OFarrell was a frequent spectator at games and often handed over the cup to the winning captain. He was later to say, I am particularly glad that the competition is doing so much to let the residents of surrounding towns learn more of each other in so friendly a way.