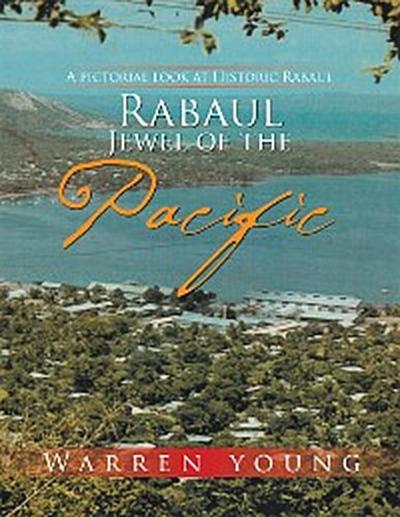 Rabaul Jewel of the Pacific

This Pictorial is a collection of images that represents a small part of Rabaul history. some of the imaged are a little distorted , many of these images are old and many have faded,many are over 100 years old
Rabaul was known as Simpsonhafen during the German New Guinea administration which controlled the area between 1884 and formally till 1919. From 1910 Rabaul was the headquarters of German New Guinea until captured by the British Empire during World War I, when it became the capital of the Australian mandated Territory of New Guinea until 1937 when it was first partly destroyed by volcanic action .During World War II it was occupied by the Japanese Empire in 1942, and it became the main base of Japanese military and naval activity in the South Pacific. During the years of the Japanese occupation over the next four years the Allied forces destroyed the Town by saturation bombing no buildings were left standing, the beautiful old buildings and tree lined streets were all gone it was like a painter with a new canvas ready to create something new .
A new town did rise out of the destruction which became Our Town. To the many who lived and were born there, Rabaul forever holds a place in our hearts. Then in 1994 nineteen years after independence the old town of Rabaul was practical reduced to insignificance by volcanic eruption
=================
This is about the Town in our hearts