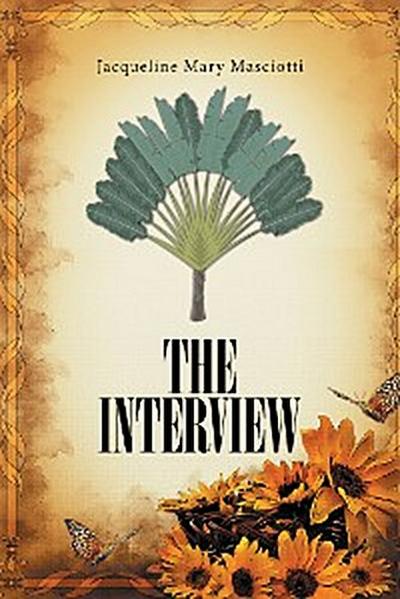 Therressa Bouques, a Journalist, and Writer who works for a regular Womans Magazine is thinking about retirement but never seems to render the fact of getting older. Recently she has been contemplating the idea, perhaps giving her a little bit of freedom, which in no doubt she deserves. She begins to reflect on the idea of retirement and, looks back on the pathway and directions she has taken from an early age, to her recent contentment in todays environment.
In order that she depicts in detail these pathways and directions, she allows a special friend of hers called, Millardd Myle, who is also a well known Journalist, plus screen writes for TV shows. He loves to take part in interviews of prominent people, and display them in the public eye, so he chooses to look deeper into the realities that took place in Therressa Bouques life time as a unique Journalist, and profound character.