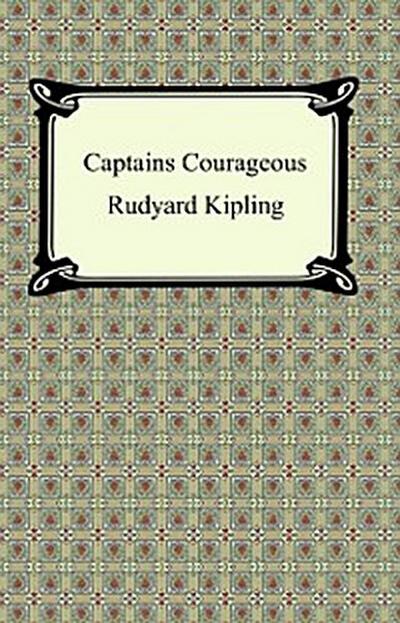 "Captains Courageous" is the story of Harvey Cheyne, the spoiled son of a millionaire, who while aboard a luxury liner falls overboard. When Harvey is rescued by a passing fishing schooner Harvey asks the captain to return him to port. The captain refuses Harvey's request and instead puts him to work as a member of the crew. Captains Courageous is the story of an arrogant young man, who through hard work learns the value of a job well done, and the honor, bravery and loyalty among men. Kipling's tale is an exciting sea adventure with an important moral lesson.