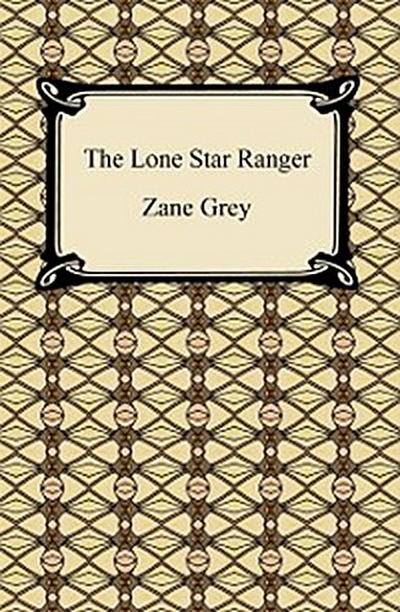 When Buck Duane, the son of a famous gun fighter, is forced to kill a man in self-defense he must ride off to the lawless region along the border between Texas and Mexico. As he is hunted by the law, Duane gains a reputation for himself by killing some of the most notorious of Texas outlaws and, in so doing, is offered a pardon by a captain of the Texas Rangers if he will infiltrate a gang of ruthless rustlers headed by the shadowy figure known as "Cheseldine". As Buck infiltrates the gang and the Rangers await the final showdown with the gang, his allegiances are tested by the development of a romantic relationship which threatens to unravel the whole enterprise. A gripping tale of the American frontier in the Old West, "The Lone Star Ranger" is one of Zane Grey’s most popular stories.