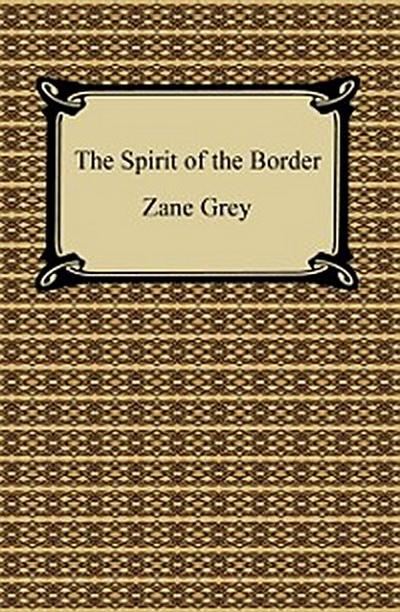 The Spirit of the Border

"The Spirit of the Border" is Zane Grey's 1906 historical novel based on events occurring in the Ohio River Valley in the late 18th century. The second installment in a trilogy that includes "Betty Zane" and "The Last Trail", which details the exploits of Lewis Wetzel, an American frontiersman who has dedicated his life to fighting Native Americans. Known as "Deathwind", Lewis is faced with the challenge of having to single-handedly save Fort Henry from Chief Wingenund and the Indians of the Ohio River Valley. A tale of adventure set in the American Old West, Zane Grey's "The Spirit of the Border" is a classic of the western genre.