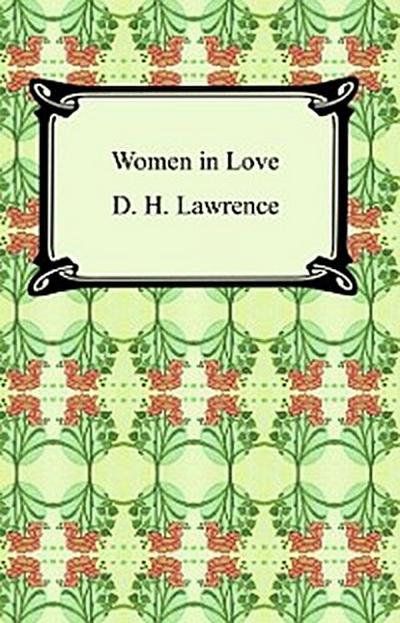 The sequel to "The Rainbow", D. H. Lawrence's "Women in Love" follows the continuing lives and loves of Gudrun and Ursula Brangwen. This is the story of two sisters, Ursula, a teacher, and Gudrun, an artist, living in the midlands of England during the early 20th century who meet two men who live nearby, Rupert Birkin and Gerald Crich, and soon get involved with them romantically. Controversial during its time, "Women in Love" is a tragic tale of love set against the backdrop of the First World War.