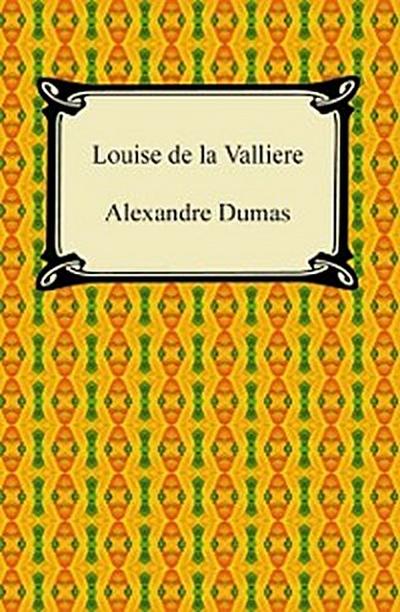 The third volume of the 'd'Artagnan Romances', of which "The Three Musketeers" and "Twenty Years After" constitute the first and second volumes, was first serialized between October 1847 to January 1850. It has subsequently been published in three, four, and five-volume editions. Our edition follows the four-volume edition. The books in this edition in their chronological order are as follows: 1. "The Vicomte de Bragelonne" (chapters 1-75), 2. "Ten Years Later" (chapters 76-140), 3. "Louise de la Vallière" (chapters 141-208), and 4. "The Man in the Iron Mask" (chapters 209-269). D'Artagnan and the aging Musketeers must do all they can when a crisis arises in the royal court, yet they strive in more ways than one, for the just nature of their endeavors is in question. Even as they face the turmoil of a court in which the king desires absolute power, a more individual battle is being waged in the heart of Raoul, son of Athos, who loves the gentle Louise, though she has caught the dangerous king's eye. Brimming with an epic assortment of characters, plots, and witty battles, "Louise de la Vallière" is an essential part of a grandiose French adventure.