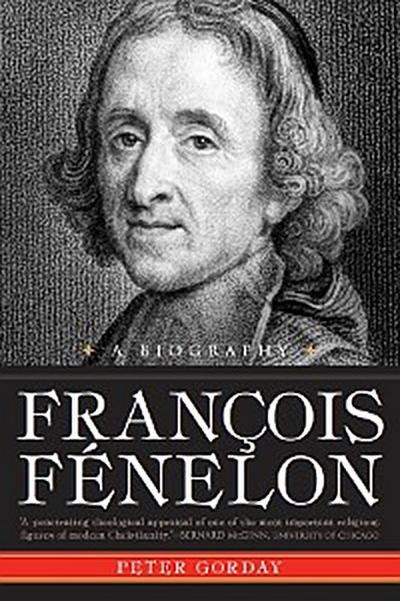 “Peter Gorday’s life of Fenelon is a gem. I recommend it to anyone with an interest in Fenelon or Christian mysticism in general.” –Dr. Chad Helms, Professor of Modern Foreign Languages, Presbyterian College, and editor of Fenelon: Selected Writings (Classics of Western Spirituality) “Gorday traces the complex situation in Fenelon’s time and the varying perspectives of his interpreters. He declares him not cunning but tough as a thinker. In this book, we get not only a fascinating story but also a subtle guide to self-examination.”
-Dr. Eugene TeSelle, Emeritus, Vanderbilt Divinity School