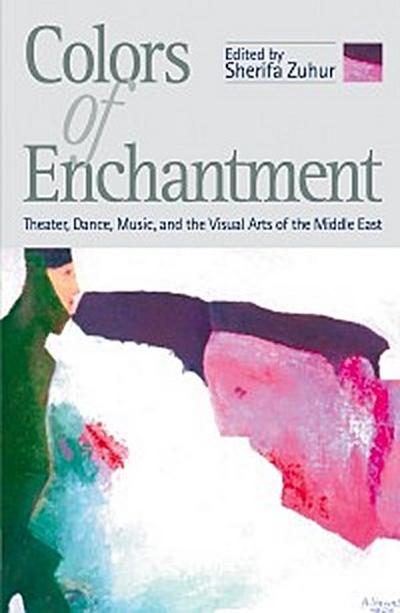 Explores the visual and performing arts in the Middle East
In this companion volume to the successful Images of Enchantment: Visual and Performing Arts of the Middle East (AUC Press, 1998), historian and ethnomusicologist Sherifa Zuhur has once again commissioned and edited authoritative essays from noteworthy scholars from around the globe that explore the visual and performing arts in the Middle East.
What differentiates this volume from its predecessor is its investigation of theater, from the early modern period to the contemporary. Topics include race and national identity in Egyptian theater, early writing in the Arab theater in North America, Persian-language theater from its origins through the twentieth century, Palestinian nationalist theater, and a survey of the work of noted Egyptian playwright Yusuf Idris. Other aspects of the arts are not neglected, of course, as further avenues of dance, music, and the visual arts are explored.

Marked by interesting and fresh perspectives, Colors of Enchantment is another vital contribution to scholarship on the arts of the Middle East.