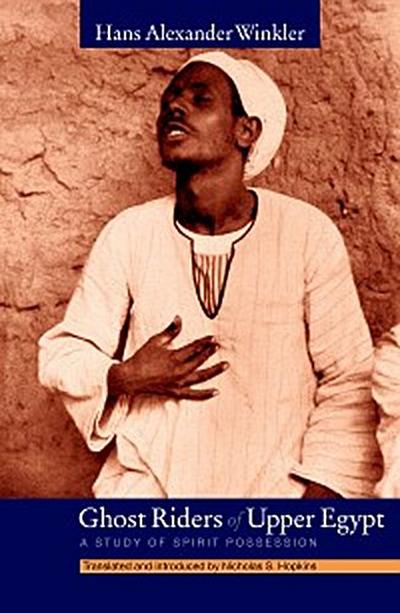 A classic anthropological case study from the 1930s, translated into English for the first time
In 1933 the German anthropologist Hans Alexander Winkler came across a 'spirit medium' named 'Abd al-Radi in a village near Luxor in Upper Egypt. 'Abd al-Radi was periodically possessed by the ghost of his uncle, and in that state passed messages to those who came to seek help. In an intense study, Winkler lays out the construction of the world shared by the rural people, with its saints and pilgrims, snake charmers and wandering holy men, all under the overarching power of God. Winkler's book was ahead of its time in analyzing a single institution in its social context, and in showing the debates and disagreements about the meaning of such strange events.


"This multilayered study from the 1930s was precocious in its method and conclusions, and thus it retains its relevance today not only for Egyptian folklore but also for the history of anthropology in Egypt."

from the Introduction by Nicholas S. Hopkins