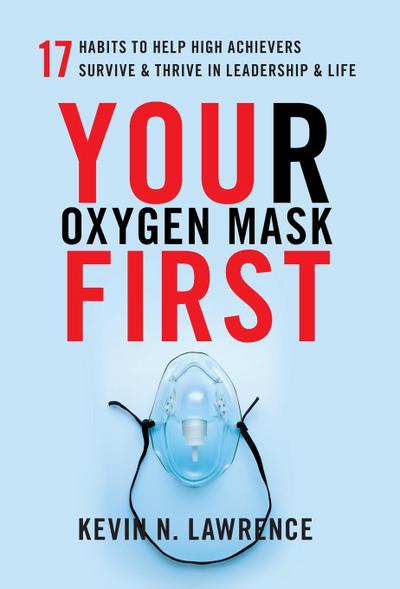 Kevin Lawrence is known for combining business acumen with a no-holds-barred, tell-it-like-it-is style. With a career spanning twenty years and four continents, he's helped hundreds of CEOs and executives break through challenges, grow their companies, and find personal success along the way.
Lawrence is a Coach Emeritus with Gazelles, the world-renowned strategic planning and coaching organization, and a key contributor to the book Scaling Up (Mastering the Rockefeller Habits 2.0).

Based in Vancouver, Canada, he can often be found tearing up the racetrack, or adventuring in the outdoors with his wife, Angela; son, Brayden; and daughter, Ashley.
Here's the hard truth about leadership: it either forces you to get stronger or it slowly destroys your life. There is no in-between. Kevin Lawrence has discovered seventeen habits that allow any leader to transcend the perils of success and keep achieving-habits that have already helped hundreds of CEOs and executives become stronger and more resilient.

Obsessed with understanding why successful people crash and burn, Lawrence has studied and tested virtually every leadership theory known to humankind in his two decades as a business advisor. His straight-talk advice in Your Oxygen Mask First will surprise and propel even the most seasoned leaders as he cuts through the platitudes and jargon to share the best tools he has found to ensure your survival, no matter how high you fly.