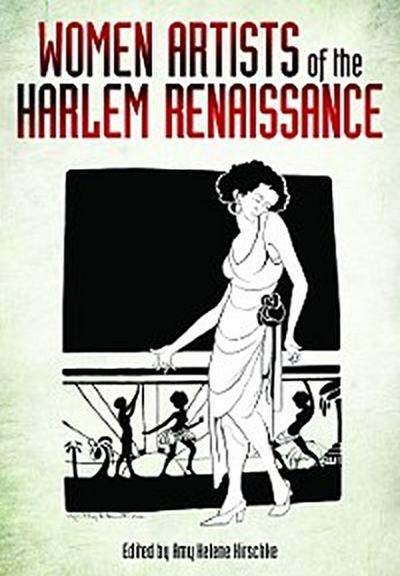 Women Artists of the Harlem Renaissance

Essays that explore how a system of patronage and sexism marginalized some remarkable visual artists
Women artists of the Harlem Renaissance dealt with issues that were unique to both their gender and their race. They experienced racial prejudice, which limited their ability to obtain training and to be taken seriously as working artists. They also encountered prevailing sexism, often an even more serious barrier.

Including seventy-two black-and-white illustrations, this book chronicles the challenges of women artists, who are in some cases unknown to the general public, and places their achievements in the artistic and cultural context of early twentieth-century America. Contributors to this first book on the women artists of the Harlem Renaissance proclaim the legacy of Edmonia Lewis, Meta Vaux Warrick Fuller, Augusta Savage, Selma Burke, Elizabeth Prophet, Lois Maillou Jones, Elizabeth Catlett, and many other painters, sculptors, and printmakers.

In a time of more rigid gender roles, women artists faced the added struggle of raising families and attempting to gain support and encouragement from their often-reluctant spouses in order to pursue their art. They also confronted the challenge of convincing their fellow male artists that they, too, should be seen as important contributors to the artistic innovation of the era.