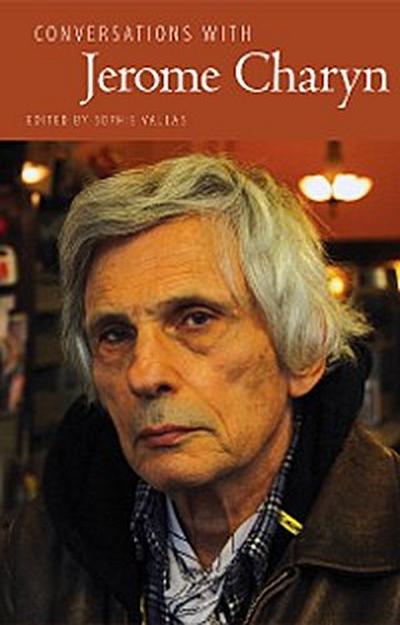 
As one of his autobiographical volumes claims, Jerome Charyn is a “Bronx Boy,” a child born from immigrant parents who went through Ellis Island in the 1920s like so many other travelers without luggage, a “little werewolf” who grew up on his own in the chaos of the Bronx ghetto. “I think I was defined by two things: World War II and the movies.” His work remains deeply marked by this childhood largely forgotten by the American Dream. If Charyn has spent much of his life in Paris, he has paradoxically never left the Bronx: “‘El Bronx’ is there inside my head, and I revisit it the way Hemingway would fish the Big Two-Hearted River in his dreams.” His whole work is a long attempt at evoking his own history and celebrating his lifelong marveling at the power of language—“our second skin”—as well as his deep, unflinching belief in the promises of fiction.

Since 1964, Charyn has published more than fifty books ranging from fiction to nonfiction and including short stories; very popular crime novels; graphic novels cowritten with European artists; essays on American culture and cinema as well as on New York; autobiography; and biography—an ever-changing production that has made it difficult for critics to classify him. And yet in many ways Charyn's writing thrives on constant currents: the words “voice,” “song,” “undersong,” or “rhythm” return frequently in his interviews as he explains what literature is to him and ceaselessly asserts that he is trying “to find a music for a musicless world,” a language for “people who cannot speak.”