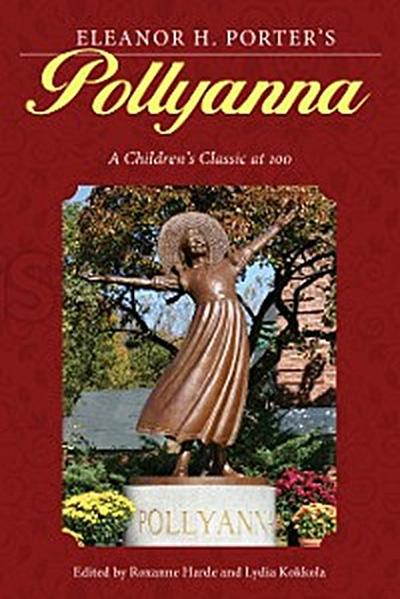 A thorough examination of the context and impact of the irrepressibly optimistic literary darling
Appearing first as a weekly serial in The Christian Herald, Eleanor H. Porter's
Pollyanna was first published in book form in 1913. This popular story of an impoverished orphan girl who travels from America's western frontier to live with her wealthy maternal Aunt Polly in the fictional east coast town of Beldingsville went through forty-seven printings in seven years and remains in print today in its original version, as well as in various translations and adaptations. The story's enduring appeal lies in Pollyanna's sunny personality and in her glad game, her playful attempt to accentuate the positive in every situation. In celebration of its centenary, this collection of thirteen original essays examines a wide variety of the novel's themes and concerns, as well as adaptations in film, manga, and translation.

In this edited collection on
Pollyanna, internationally respected and emerging scholars of children's literature consider Porter's work from modern critical perspectives. Contributors focus primarily on the novel itself but also examine Porter's sequel,
Pollyanna Grows Up, and the various film versions and translations of the novel. With backgrounds in children's literature, cultural and film studies, philosophy, and religious studies, these scholars extend critical thinking about Porter's work beyond the thematic readings that have dominated previous scholarship. In doing so, the authors approach the novel from theoretical perspectives that examine what happens when Pollyanna engages with the world around her—her community and the natural environment—exposing the implicit philosophical, religious, and nationalist ideologies of the era in which
Pollyanna was written. The final section is devoted to studies of adaptations of Porter's protagonist.