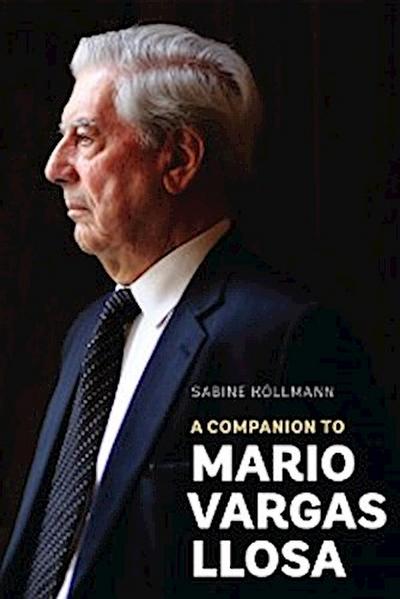 A Companion to Mario Vargas Llosa

This Companion offers an overview and assessment of Mario Vargas Llosa's large body of work, tracing his development as a writer and intellectual in his essays, critical studies, journalism, and theatrical works, but above all inhis novels.
This companion to the work of Peruvian Nobel Laureate Mario Vargas Llosa traces his fictional and non-fictional writing throughout the different phases of a career spanning more than fifty years. His lifelong dedication to literature goes hand in hand with his commitment as a public intellectual, a role that frequently involves him in controversy. Against the backdrop of Vargas Llosa's political and intellectual development, this study brings out the continuities and interrelations that give unity and coherence to a diverse body of work. It highlights the thematic concerns that re-emerge at different points in his writing and link Vargas Llosa's journalism and essays with his fiction: the effects of social ills on the individual, the nature of fiction, and the importance of literature for society. The novels at the centre of his work combine passionate storytelling with technical complexity and an often playful experimentation with genres. This book not only provides a comprehensive overview of Vargas Llosa's writing in the context of his intellectual biography, but looks in detail at each individual work, summarizing contents and analyzing the interplay of form, language, and meaning. A bibliography and suggestions for further reading complement this Companion, which will serve the general reader as much as the undergraduate and scholar.

Two sides of a vocation: writer and intellectual

Journalism and essays: from art to politics

Experimenting with form and language: narratives of the 1960s and 1970s

Experimenting with genres: novels of the 1980s and after

Life's Dreams: the Storyteller on Stage