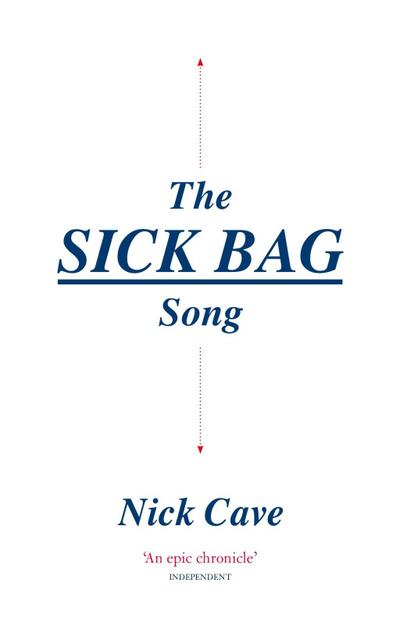 The lead singer of The Birthday Party, The Bad Seeds and Grinderman, Cave has been performing music for more than 30 years. He has collaborated with Kylie Minogue, PJ Harvey and many others. As well as working with Warren Ellis on the soundtrack for the film of The Road by Cormac McCarthy and The Assassination of Jesse James by the Coward Robert Ford, he also wrote the screenplay for the film The Proposition. His debut novel, And the Ass Saw the Angel, was published in 1989 and was followed by the internationally bestselling The Death of Bunny Munro in 2009.

Romantic, poetic and heartfelt, Nick Cave's Sick Bag Song is a contemporary epic, somewhere between Fear and Loathing in Las Vegas and The Wasteland

The Sick Bag Song is an exploration of love, inspiration and memory. It began life scribbled on airline sick bags during Cave's 22-city journey around North America in 2014. It soon grew into a restless full-length contemporary epic.

Spurred by encounters with modern day North America, and racked by romantic longing and exhaustion, Cave teases out the significant moments, the people, the books and the music that have influenced and inspired him, and drops them into his sick bag.