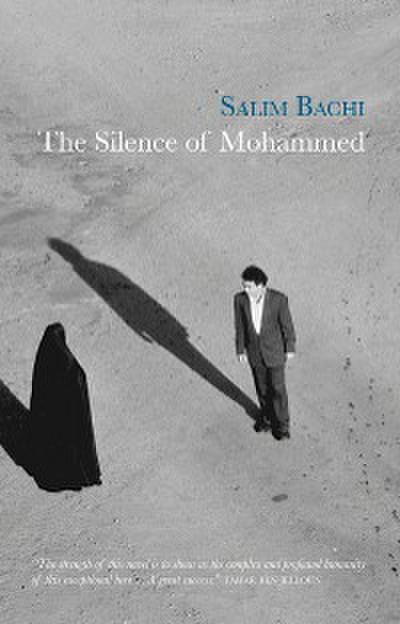 The Silence of Mohammed

Before becoming the prophet of Islam, Mohammed was a simple man of flesh and blood who started life as a poor orphan in the Arabian city of Mecca. Through his union with Khadija, he became a prosperous merchant and caravaneer. He was visited by God at the age of forty to become a prophet and visionary statesman. 'The Silence of Mohammed' is the story of "this exceptional man" (Bachi). Based on historical fact and legends, the novel presents a fictionalised account of the life of Mohammed told by four key characters: his first wife, Khadija his closest friend, Caliph Abu Bakr the fiery warrior, General Khalid and, his last love Aisha, who became his wife at the age of nine.